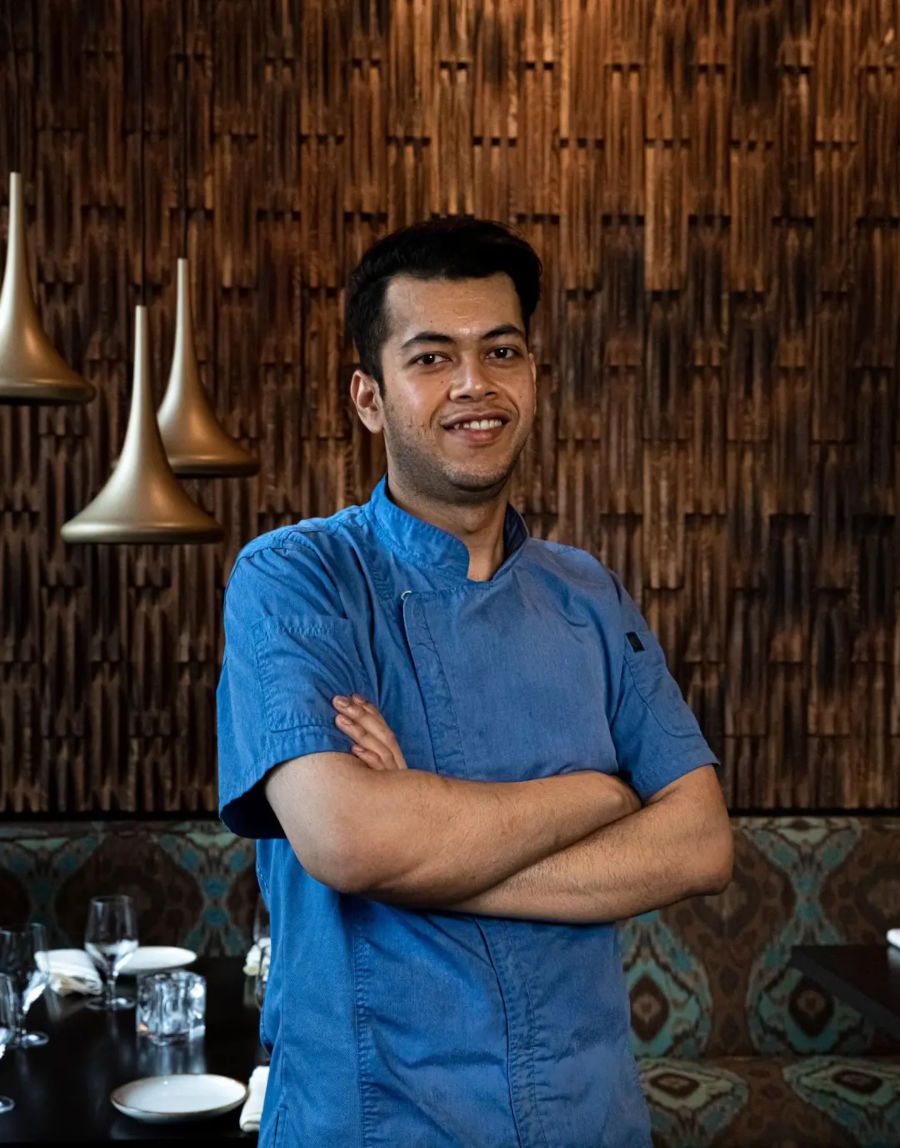 Born and brought up in Bhubaneswar, Odisha, Chef Raj's passion for food came at a very young age when he was first introduced to cooking by his entire family. He graduated from IHM, Pusa in New Delhi before coming to the States.

Prior to joining the team at Rasai, Chef worked in San Francisco focusing on the art of Modern Indian Cuisine. Chef Raj worked at August 1 Five and Rooh under the leadership of Manish Tyagi and Pujan Sarkar. 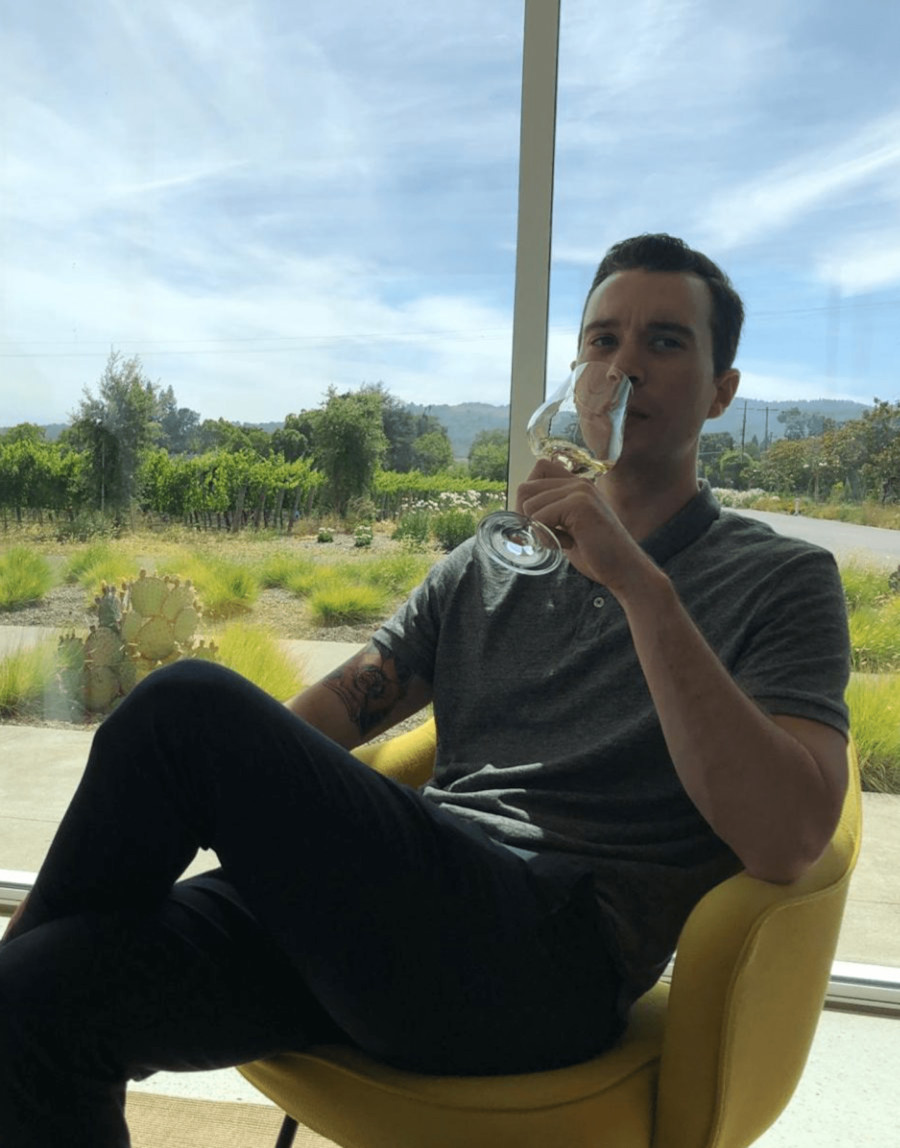 Jordan has spent the last ten years in the wonderful world of hospitality working at a variety of restaurants from Michelin star fine dining to craft cocktail bars sponging up as much knowledge of the industry as possible. He's a certified sommelier and has a passion for creating cocktails. During the last few years, he's been purely focused on Indian cuisine and curating beverages inspired by its native culture and flavors. Rasai's cocktail program is meant to highlight amazing spirits distilled in India while featuring the staple ingredients of its cuisine. 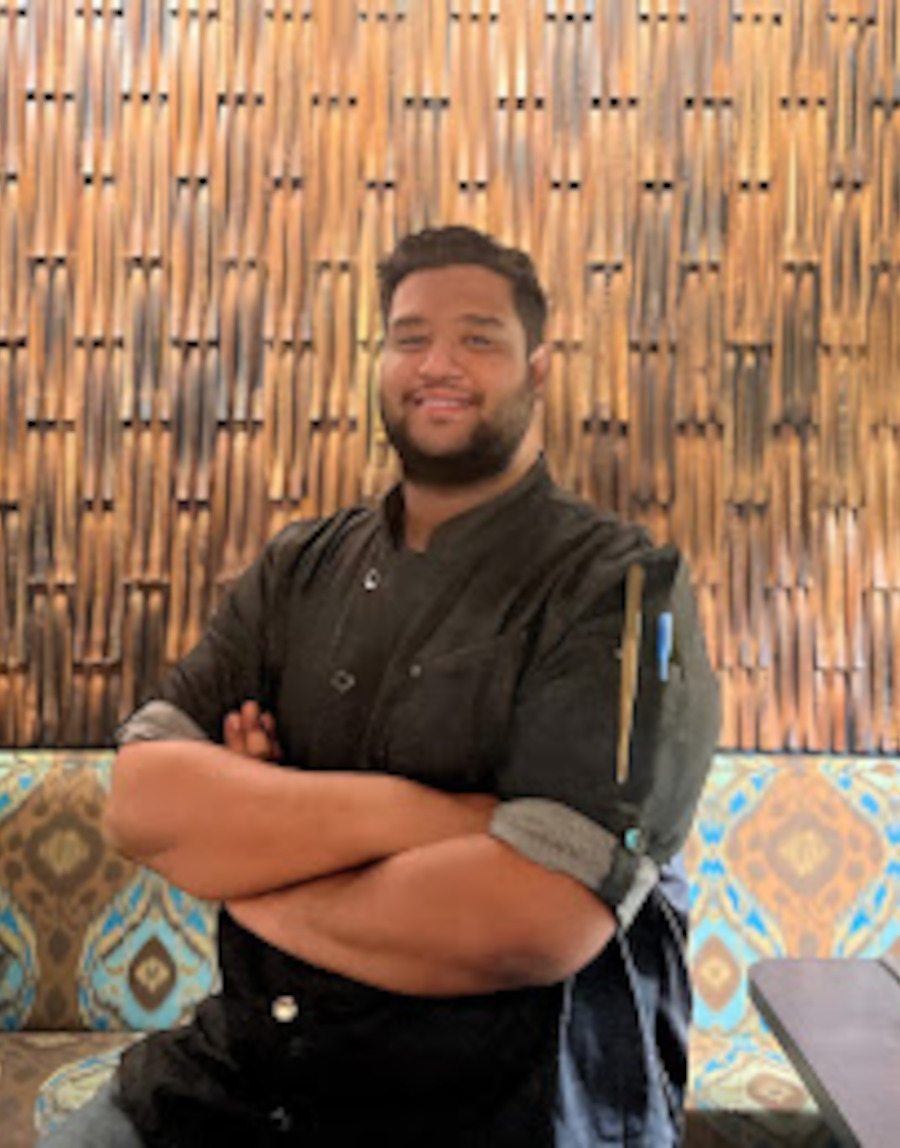 Abhishek Yadav the executive chef of Rasai brings with him over 8 years of culinary experience at five-star and award-winning luxury hotels & upscale restaurants.
After graduating from IHM New Delhi, Chef Abhishek started his career with the Taj group of hotels as a Management Trainee and moved up the ladders managing the luxury Taj Rambagh Palace. Following his stint with Taj, Chef Abhishek was appointed by Massive restaurants private limited, to manage the renowned 'Farzi Cafe' located at the heart of Cyberhub in Gurugram. Post this experience, Chef Abhishek moved on as the head chef for Farzi Café Jaipur where under his leadership the café won numerous awards and accolades. Finally, in July 2021, he was handed over the reigns of White Kitchens where he joined as their Corporate chef.
A native of Jaipur, India, Chef Abhishek honed his culinary skills at the prestigious Institute of Hotel Management, New Delhi, and holds a certification in hospitality and hotel administration. Chef Abhishek believes in the philosophy of continuous improvement over time. He takes an interest and spends time studying and finding new approaches for on-the-job training.